On 2021 May 6, company “UNIVERSALS LTD” enters into an agreement with the Central Finance and Contracting Agency Republic of Latvia on the implementation of the European Union Fund project “Growth and Employment” 3.1.1. Specific support objective “Facilitate the creation and development of SMB, especially in the manufacturing and RIS3 priority sectors” 3.1.1.5. within the framework of the second round of selection of project applications for “Support for investments in production premises and infrastructure establishment or reconstruction”.

The aim of the project is to promote investments in Latvian industry and to promote economic activity by promoting the expansion of manufacturing enterprises and the formation of new enterprises by supporting the establishment of industrial premises in the regions.

Within the framework of the project, the expansion of the economic activity of SIA “UNIVERSALS LTD” will be promoted, supporting the establishment of a new production building for its further use in the Latvian manufacturing industry. As a result of the project, a production building with an area of 2066 m2 will be built, which SIA “UNIVERSALS LTD” will use in its economic activity - reconstruction of minibuses.

The implementation of the project will not only help to solve the problems caused by the lack of production premises, but will promote further development by increasing production capacity by 25-40%, as well as will create new 11 well-paid jobs.

Completed the construction of the building

Company “UNIVERSALS LTD” implemented within the framework of the European Union Fund project No.3.1.1.5 / 19 / A / 024, has completed the construction of the new production building. The building by the decision of the Construction Board of Jelgava City Municipality of 19 June 2021 “On the acceptance of the object Production Building at Aviacijas Street 6, Jelgava” and the decision of the judge of the Jelgava City Land Register of Zemgale District Court of 7 July 2021 has been put into operation and entered in the Land Register.

Mihail Karsten, member of the company's board, says that UNIVERSALS LTD is one of the largest manufacturing companies and employers in the entire Zemgale region with a stable development trend and potential to grow, but the company's further development and expansion, including jobs and international competitiveness, was lack of production facilities. Any delay's in the fierce competition in our industry can cost years of gaining market share that cannot be recovered. In order to promote the development trend and strengthen our position in the export markets, we chose to apply for European Union co-financing with the project application. Thanks to this support, we have built a high-quality production workspace that meets modern standards. Many thanks also goes to the Central Finance and Contracting Agency and its staff, whose knowledge, willingness to help and great support helped us to achieve this much-needed result. 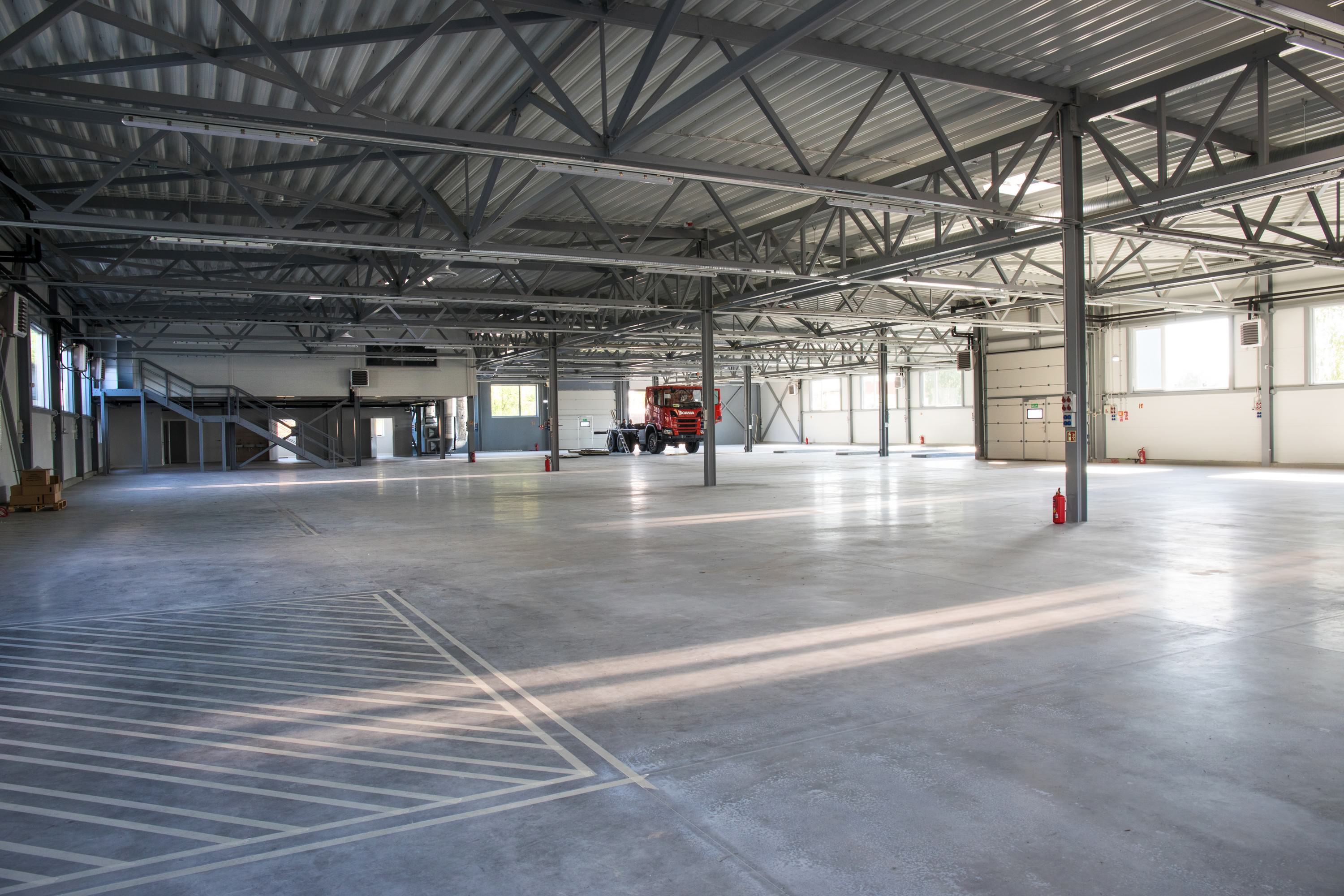 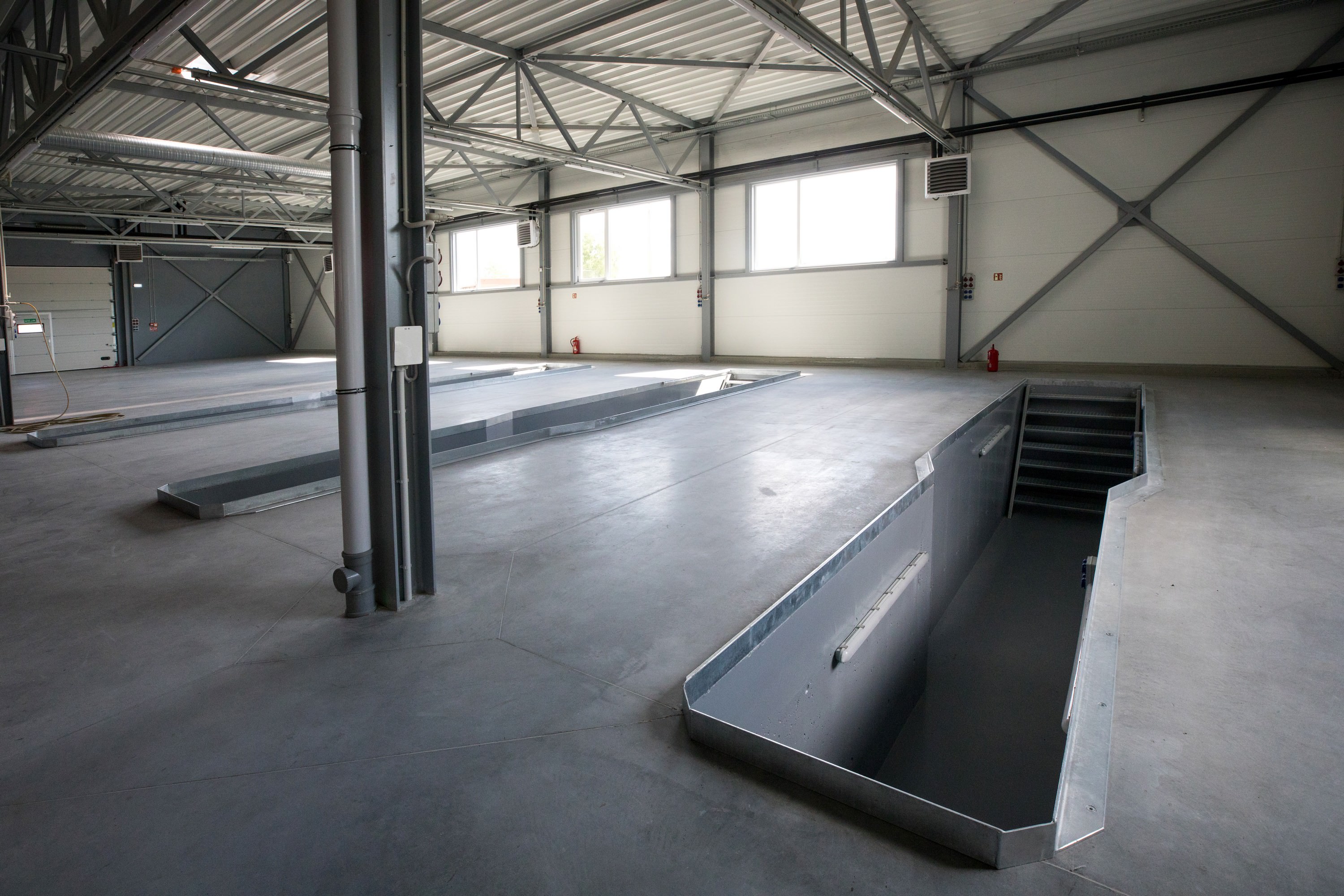 "UNIVERSALS LTD" in Jelgava is starting to expand the production of electric buses in the new production building, which was built within the framework of the European Union fund project.

On 31 January 2020, vehicle supply contract was concluded between SIA Ventspils Reiss and the general partnership Universals Electrify for the supply of 14 electric buses and their charging station equipment for city passenger transport. The electric 907 OPP-based car is manufactured by Daimler AG, a German automotive group, based on the Mercedes Benz Sprinter. The base reconstruction is performed by SIA UNIVERSALS LTD, but the reconstruction of the electric drive system will be provided by SIA Electrify.

From now on, the production of Electric Buses Universal 907 OPP will be carried out in the new production building, which has been created in accordance with the European Union Fund project No. 3.1.1.5/19/A/024 program “Growth and Employment” 3.1.1. Specific support objective “Facilitate the creation and development of SMB, especially in the manufacturing and RIS3 priority sectors” 3.1.1.5. within the framework of the second round of selection of project applications for “Support for investments in production premises and infrastructure establishment or reconstruction”.

Māris Žukovskis, sales director of SIA “UNIVERSALS LTD”, explains that the main activity of the company founded in 1993 is the reconstruction and sale of minibuses. In the production process, "UNIVERSALS LTD" purchases base model cars, which, depending on the customer's request, are converted into traffic, school buses, ambulances and various other specialized transport units.  Žukovskis says: “It is not possible to carry out such a specific reconstruction in the large car factory in accordance with the customer's requirements. Such conversions are carried out in relatively small companies, such as UNIVERSALS LTD ”. It takes a couple of weeks to rebuild one car and several months for another. During the year, we prepare about 300 cars for customer requirements. 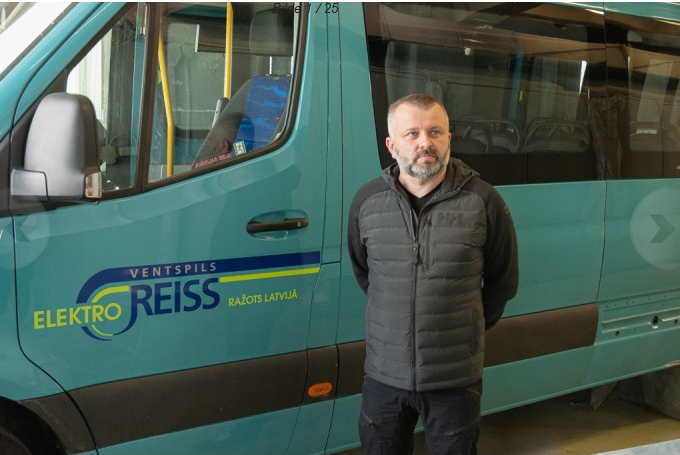 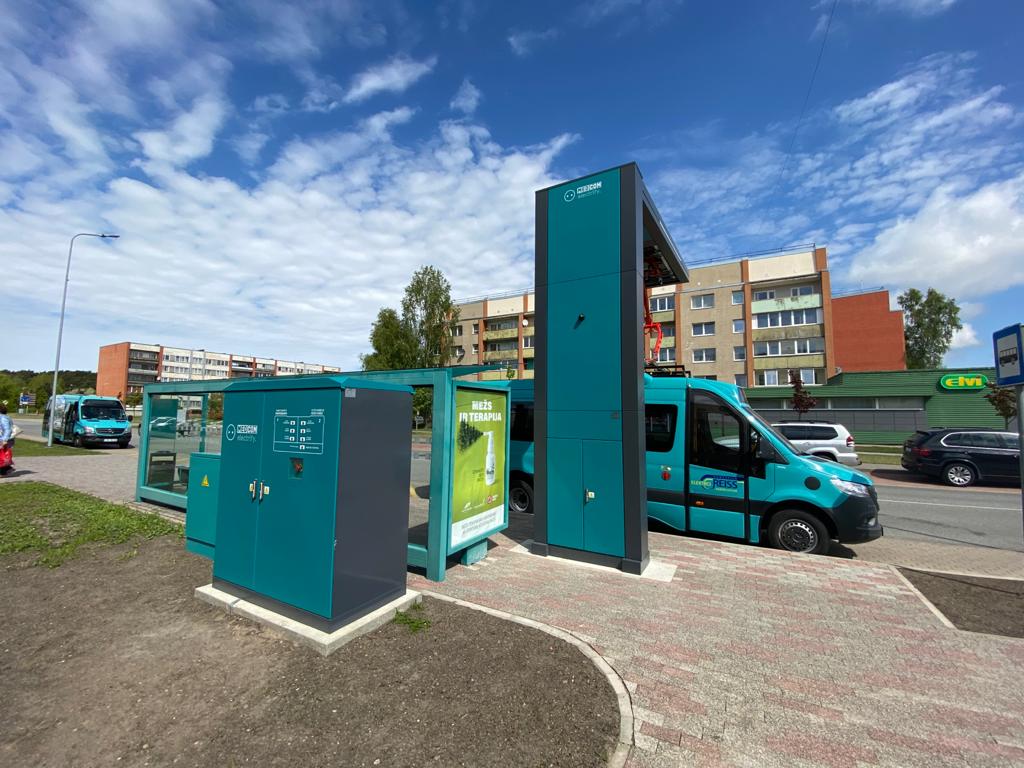